Amity is located in the heartland of Western Canada's thriving industrial sector. Our distribution facilities are strategically placed within Edmonton, Alberta's provincial capital, and we are well situated to serve Alberta's other major city, Calgary, the fastpaced energy driven city of Fort McMurray, and other key industrial centres. The robust economies of BC and Saskatchewan are conveniently located next door, placing Amity within easy reach of business in the West.

Alberta's GDP growth rate surpasses that of other provinces, while Edmonton boasts the fastest growing economy amongst Canadian cities, with an accompanying high rate of GDP growth exceeding even that of its industrious home province. Amity's home base boasts a skilled workforce, the country's lowest tax rate, and an ample resource allotment. It is no wonder that in 2011, Edmonton's capital project planning reached $196 billion. The place Amity calls home has been credited with creating more jobs than anywhere else in Canada, ample proof of favourable conditions for business. 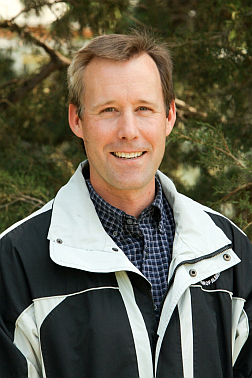 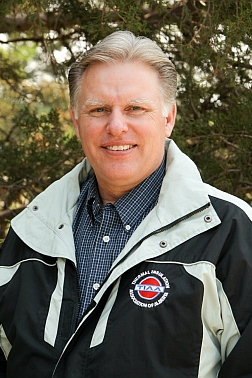 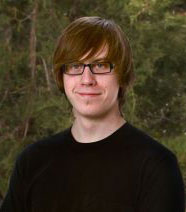 Andrew's sharp organizational skills and close attention to detail help keep our warehouse running smoothly as the delivery hub for our valued suppliers and clients.

We are proud to represent Super Mat hydrophobic blanket insulation available in various thicknesses which is easy to install with no dust.  This product is excellent for piping and equipment where insulation must remain dry.